Free Comic Book Day has come and gone, leaving naught by silent reading in its wake.

If ever there was a time to conquer the geeks of the world, it would be the first Saturday of May.

And let’s face it – is there really anyone else in the world worth conquering? 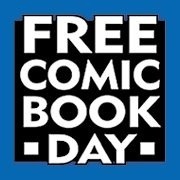 Basically a bunch of comic publishing groups band together and print off a selection of comics specifically for the day. Local comic-book stores purchase these (yes, they actually pay a nominal fee for printing and delivery costs), and then publicise the be-jeebus out if the event.

These comics are then offered FOR FREE (in most places), with in-stores sales used to support the local business.

For me, the highlight is the cosplay by participants and general public. Why?

Because it gives you an excellent idea of the competition – who is parenting right.

Once again, Evil Genius Inc attended in various outfits. Sinister chose Pikachu – the Pokemon that refuses to be put in a Poke Ball. Talk about attitude.

Then we had Nefarious as 1960s Batman – whose secret weapon is no-one taking him seriously until he kicks you in the junk (just ask the Joker at Kings Comics). 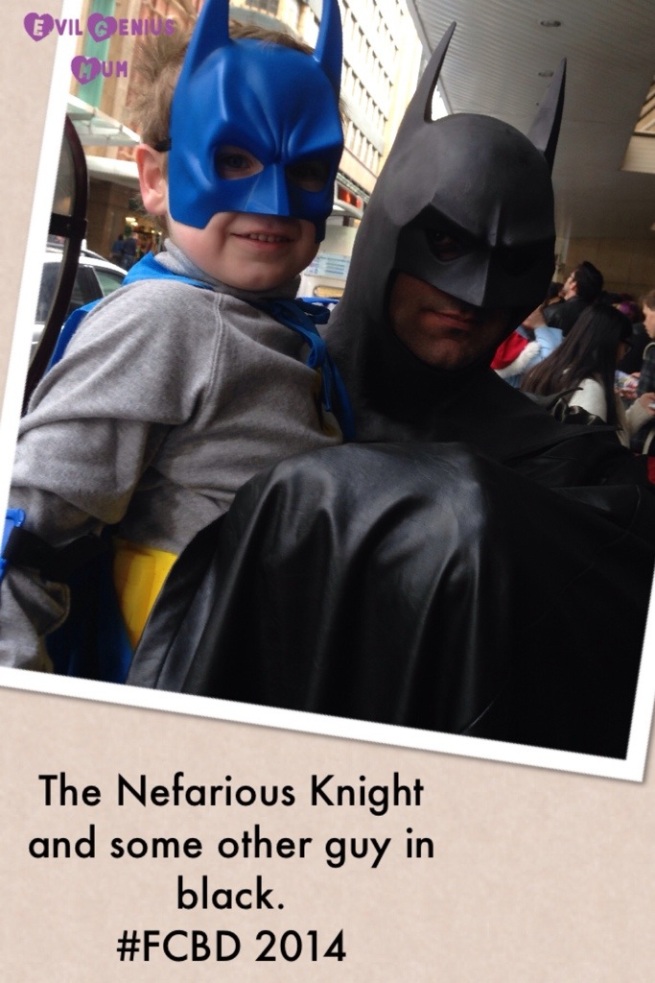 And there is Wonder Woman, who roped her Invisible Jet into carrying her around all day. Nice work, Zaltu.

However, there is one standout of parenting from FCBD:

This is awesome!! Not only does the dad go as a sentinel, but he even sets the kids up for a fastball special.

So, to @michaelare23, you are awarded this weeks Evil Genius Parent Award.